134 photos
New York is a state in the Northeastern region of the United States. New York is the 27th-most extensive, the 3rd-most populous, and the 7th-most densely populated of the 50 United States.

New York is bordered by New Jersey and Pennsylvania to the south, and by Connecticut, Massachusetts and Vermont to the east. The state has a maritime border with Rhode Island east of Long Island, as well as an international border with the Canadian provinces of Ontario to the west and north, and Quebec to the north.

It is known for its status as a center for finance and culture and for its status as the largest gateway for immigration to the United States. According to the U.S. Department of Commerce, New York City is also a destination of choice for many foreign visitors.

Both the state and city were named for the 17th century Duke of York, James Stuart, future James II and VII of England and Scotland.
© Kaushal Gandhi - Photography 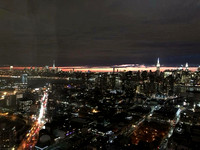 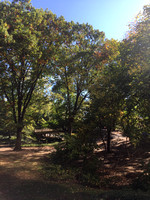 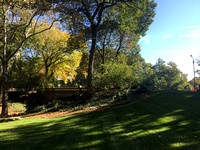 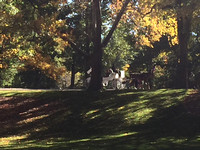 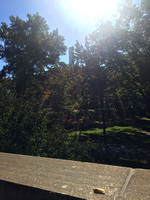 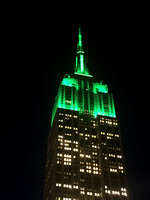