It is located in theNortheastern United States along the Delaware and Schuylkill rivers, and it is the only consolidated city-county in Pennsylvania.

As of the 2010 Census, the city had a population of 1,526,006. Philadelphia is the economic and cultural center of the Delaware Valley, home to 6 million people and the country's fifth-largest metropolitan area.

The Philadelphia metropolitan division consists of five counties in Pennsylvania and has a population of 4,008,994. Popular nicknames for Philadelphia are Philly and The City of Brotherly Love, the latter of which comes from the literal meaning of the city's name in Greek, Modern Greek: "brotherly love", compounded from philos "loving", and adelphos "brother").
© Kaushal Gandhi - Photography 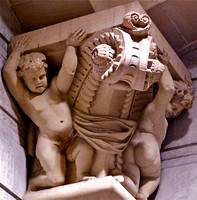 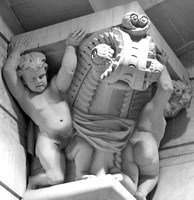